In 2011 the Grassrooted Trust performed V Day, A Memory, a Monologue, a Rant and a Prayer – Writings to End Violence against Women and Girls, part of the global V Day movement, championed by Eve Ensler, who authored the Vagina Monologues. In 2012 Grassrooted began work on original scripts, based on and inspired by our interaction with survivors of violence in Sri Lanka. Productions have since included Daddy in 2013, an exploration of incest in Sri Lanka; V Day 2014: Elephant in the Room, an insight into sex workers and their lives in Sri Lanka; V Day 2015: Our Stories, which called for stories of violence and exploitation from the public which were then scripted and performed; V Day: From The Cloud, which was a look at Sri Lanka’s “nude” culture that manifests online, performed at the Galle and Kandy Literary Festivals in 2016; V Day 2016: Tenderness, a telling of far from tender relationships – our most violent production yet; V Day 2017: Resolutions, a look at the real and ridiculous solutions to rape and violence parroted by a pseudo-conservative society; V Day 2018: Patria(AN)rchy, an examination of how patriarchy in Sri Lanka perpetuates violence, again, and again… and again; V Day 2019: Colombo 7, stories that underpin how violence is real for everyone, no matter from where they come. In 2020 V Day: Lankawane – An intended V Day Finale in Colombo never made it to production due to COVID19.

In 2020 Grassrooted moved our base of operations to rural Sri Lanka, working mainly in the Ibbagamuwa Division of the Kurunegala District. Since then, we’ve worked on a short film series to support the ratification of C190 – International Convention on Eliminating Violence and Harassment in the World of Work, and also a three-part series on cyber exploitation and violence in rural settings using giant puppets. We have been fortunate enough to identify a team of young performers and puppet artists in Ibbagamuwa, with whom we intend to begin the next phase of Grassrooted’s theatre interventions both online and offline. 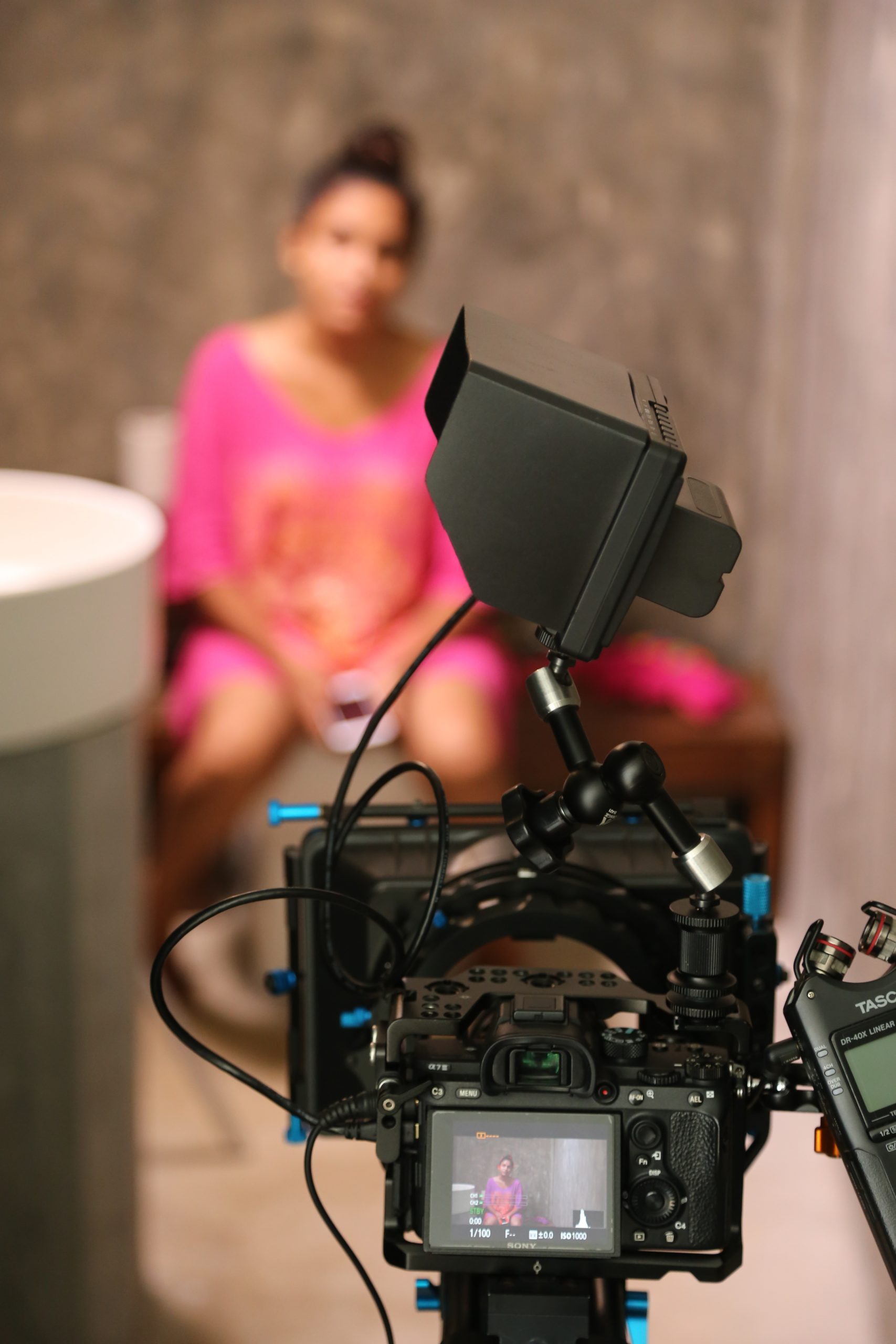 “I don’t see why you’re in such a hurry to see me naked?” – Any Given Sunday, A Yak Ibba Tale, filmed in April 2021, performed by Yashodara 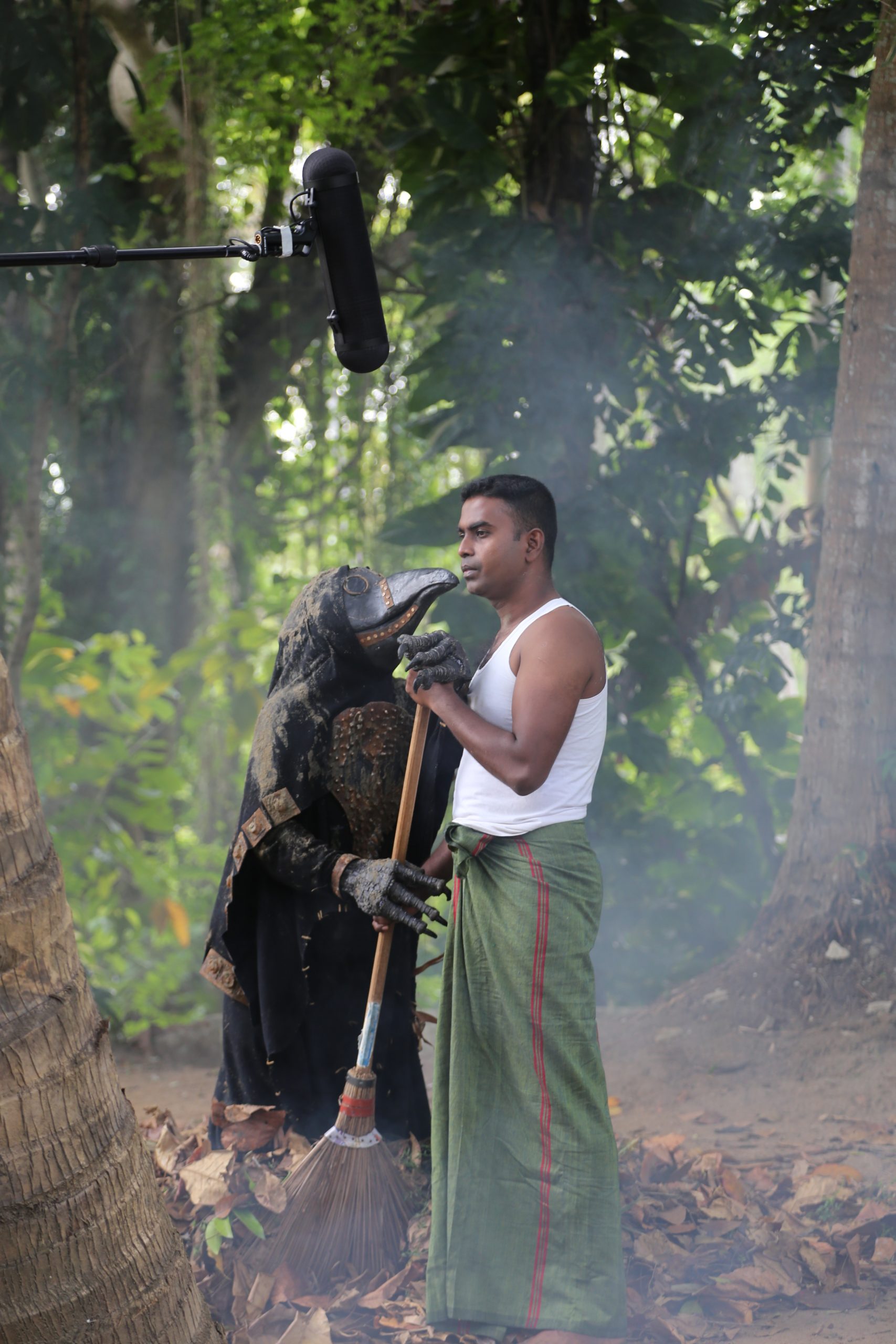 “She’s just like that other girl… she also needs to be taught a lesson.” – Any Given Sunday, A Yak Ibba Tale, filmed in April 2021, performed by Shanaka and Neil 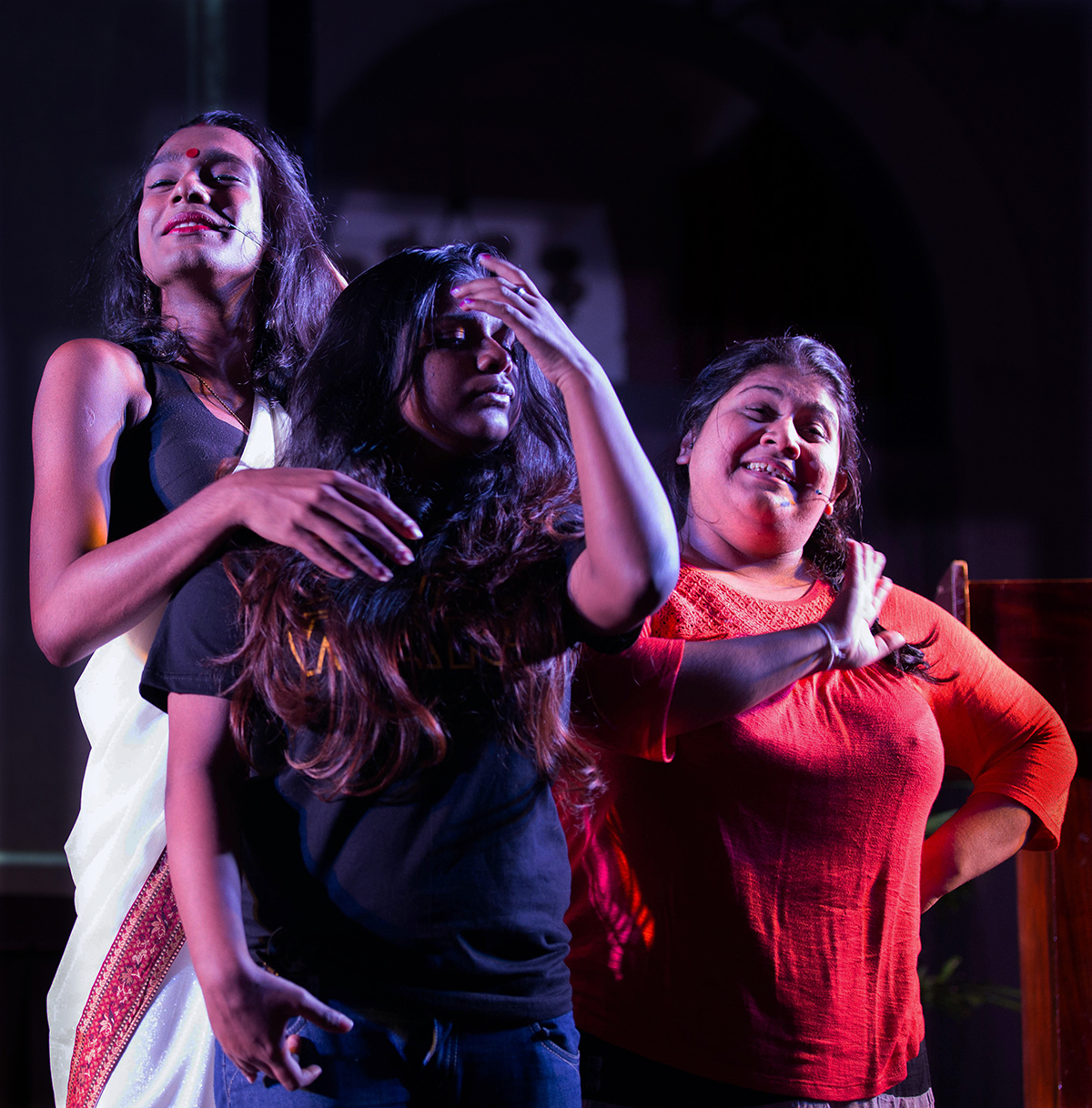 “We cannot be women if we do not bleed. We bleed onto your smart phones. We bleed all over your laptops. We bleed through your IPADS. We bleed in through your eyes. We bleed online!”- I’m Online, V Day: From The Cloud, Galle Literary Festival 2016, performed by Bhoomi Harendran, Dharini Priscilla, Sashini Wakwella, and Viranthi Cooray 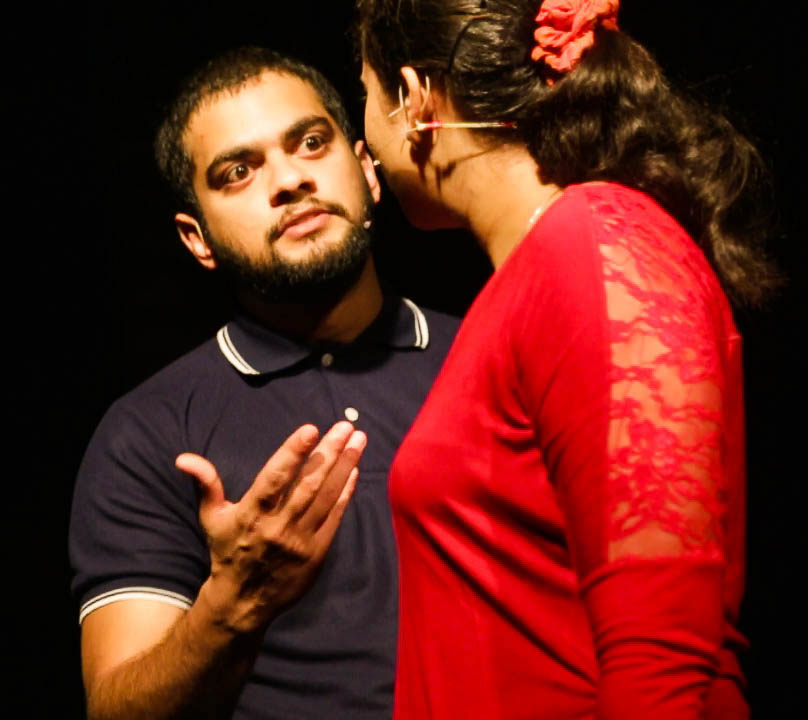 “What men, what’s the problem? If you’re worried about getting pregnant, I said no, that’s fine. Fine! I’ll buy you the bloody morning after pill. End of story. Done! We’re all happy.” – Mars Bar, V Day 2015: Our Stories, performed by Ashini Fernando and Gehan Blok

“Nothing mummy. Nothing to hide. Especially when you have a ghost infected cunt. A haunted vagina. A spooky choo-choo”- Ghost Infested Crotch, V Day 2016: Tenderness, performed by Michelle Herft 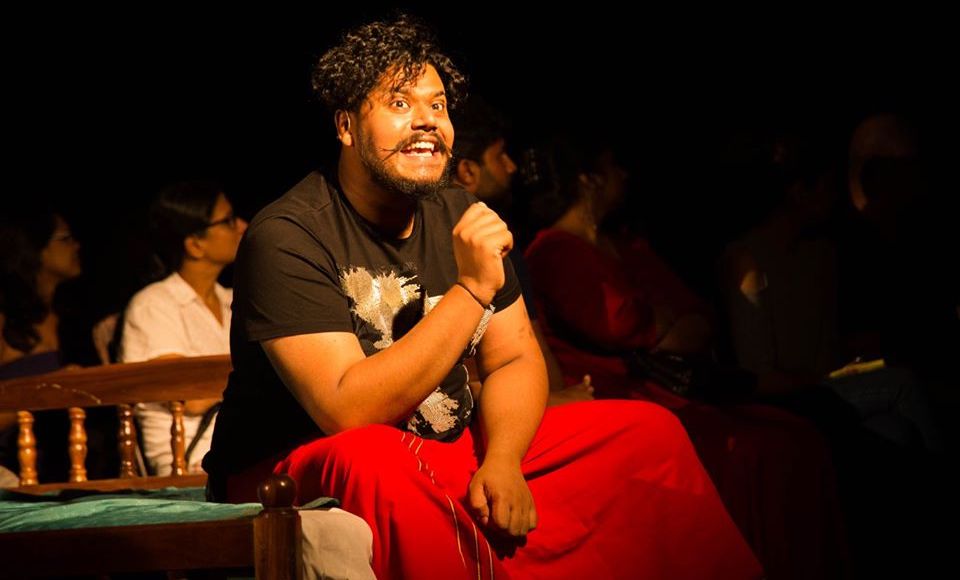 “I’m not being elitist. I just like my dream catchers to know how I like to fuck. They’re not doing me a favour. I pay for my dreams to come true. I pay extremely well. I support war widows. I fund women headed households. I see children through school and university. I have rebuilt homes, replaced roofs.” – Interpreter of Dreams, V Day 2018: Patri(AN)archy, performed by Danu Innasithamby 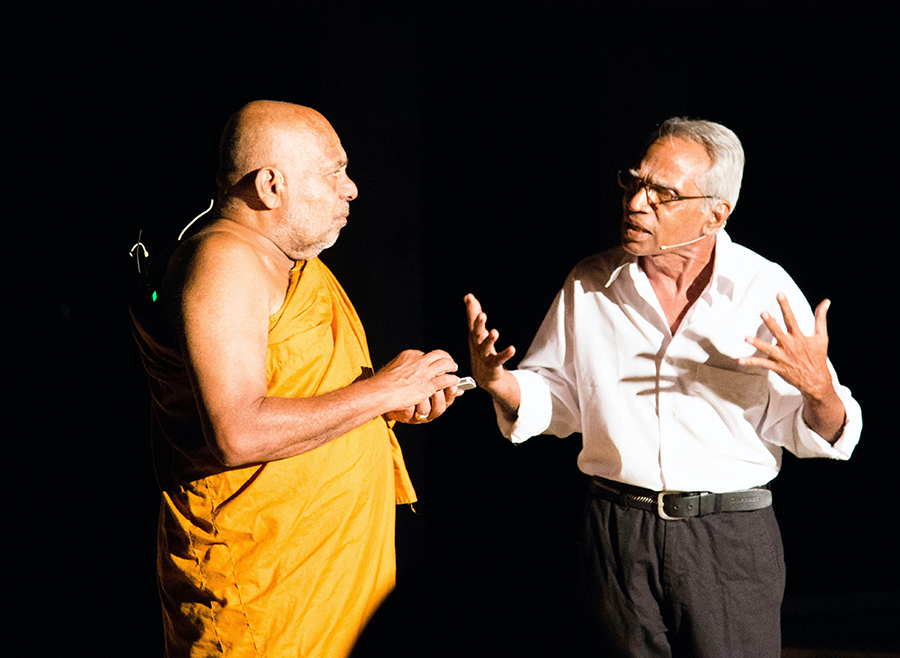 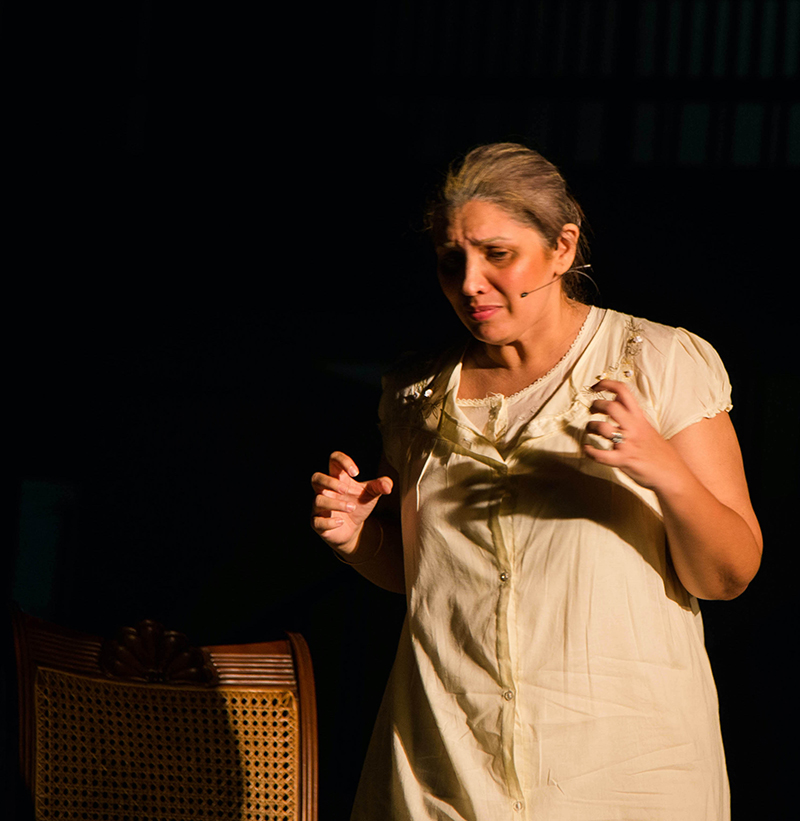 “They were always in such a hurry. You’d think they were giving out prizes for those who finished quickest. I suppose an orgasm is a kind of a prize… but its rarely one he wants you to have. His first. His sooner than later. His at any cost.”- My Bear-alina and I, V Day: From The Cloud, Galle Literary Festival 2016, performed by Pia Hatch

“Every picture you post online, every photograph that appears in the society pages of a newspaper, every photograph in a glossy magazine selling self-doubt – you have all become mine.” Delicious, V Day 2016: From the Cloud, performed by Dominic Keller 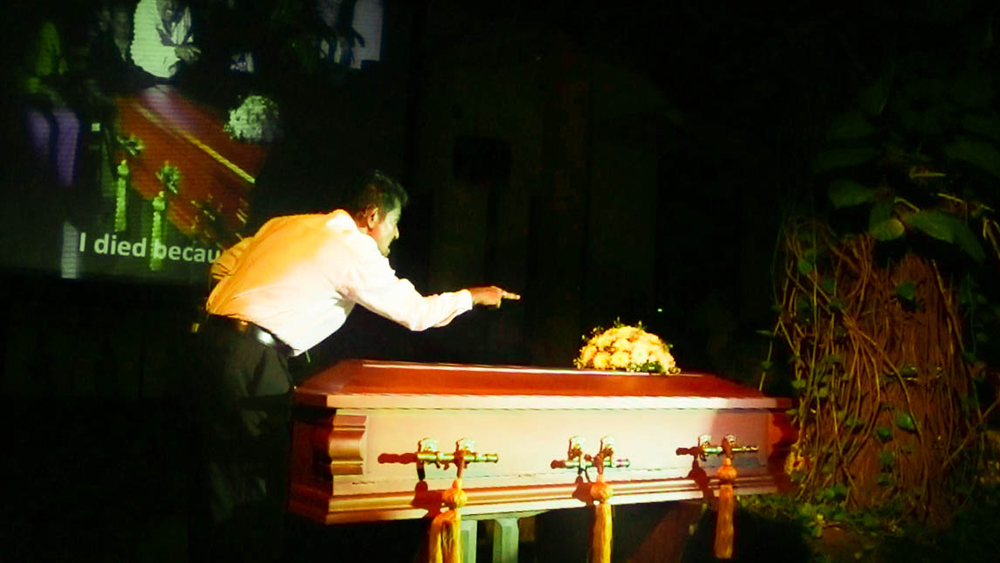 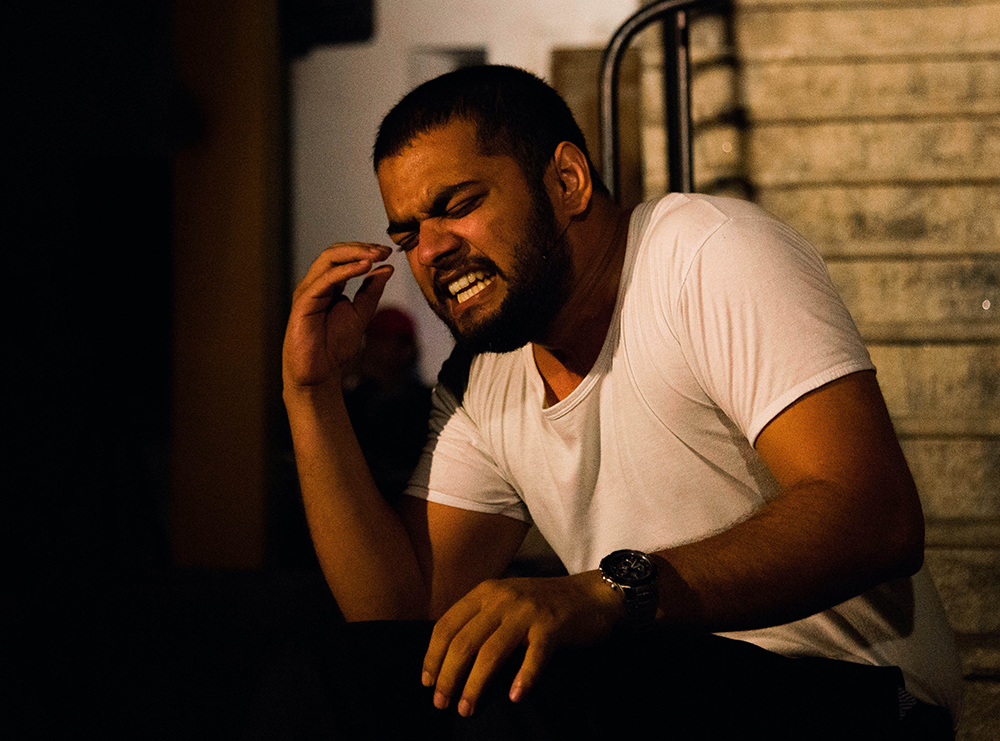 “Quite disturbing but then again it’s the reality that they showed us.”

“…left the audience stunned, contemplative and more aware of various levels and forms of violence that are rampant in Sri Lanka…”

“…executed with such ingenious artistry and talent…”

“The plays attacked issues that most of us would rather stayed in the shadows – issues such as sex workers, transgender, bisexuals and homosexuals, that in the city are almost always accompanied with the cry of ‘but does that happen in Sri Lanka’?” 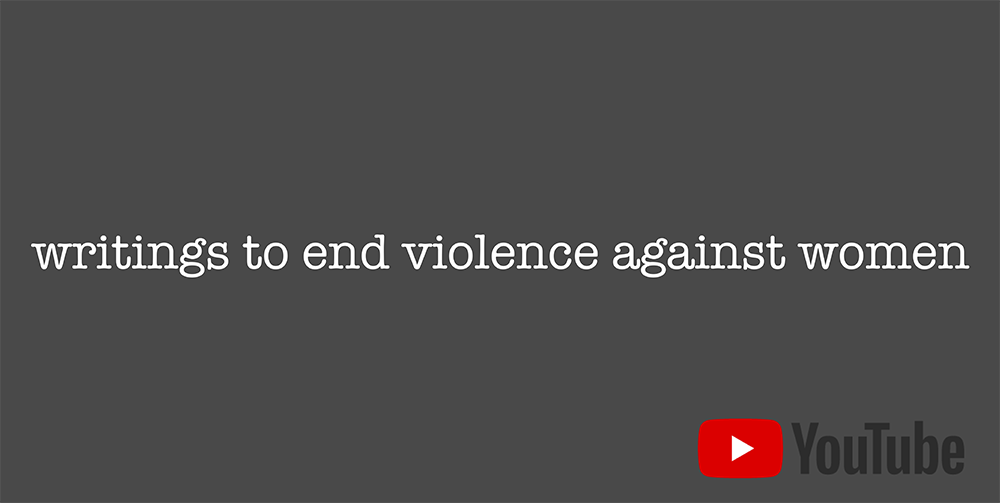